In order to allow for players to determine where they wish to participate in 2023, Baseball Ontario is announcing today its recognition of alternative programs for the 2023 playing season.

The following organizations are recognized for purposes of this rule:

Under RP1.12 b), for OBA teams (i.e., where the entire OBA team is playing as a team in an alternative program), if the OBA team has the approval of its Affiliated Association, it may play in any of the following alternative baseball programs:

An OBA team may also play against any organization listed above which has been recognized under the Baseball Ontario Recognition Policy.

OBA teams wishing to play in one of those alternative baseball programs must follow all rules applicable to OBA teams, including rostering and release requirements, and must comply with their obligations to their Affiliated Association and Baseball Ontario.

OBA teams are subject to suspension for playing against any non-recognized baseball program.

Anyone having any questions regarding these provisions may contact Justin Snively-Topping, Rep Commissioner, at justin.snively@baseballontario.com

In order to provide a consistent and equal playing field for OBA teams across the province, Baseball Ontario is announcing pursuant to P1-12 of its Constitution the following with respect to players playing in the Intercounty Major League in 2023.

1. Players playing in the Intercounty Major League are not eligible to sign with Senior teams within the OBA. In other words, players can only play with one senior-aged team in Ontario.

5. Players who play in the Intercounty Major League in violation of these rules will be deemed to be illegal players for OBA purposes.

Anyone having any questions regarding these provisions may contact Justin Snively-Topping, Rep Commissioner, at justin.snively@baseballontario.com 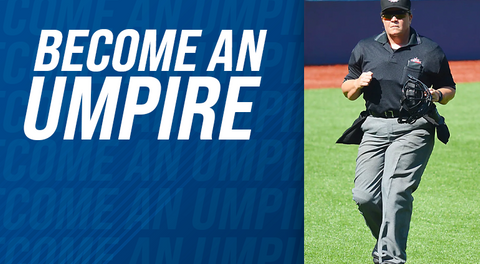 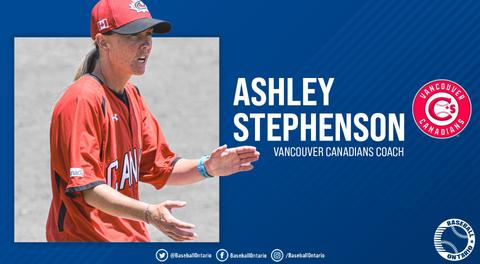